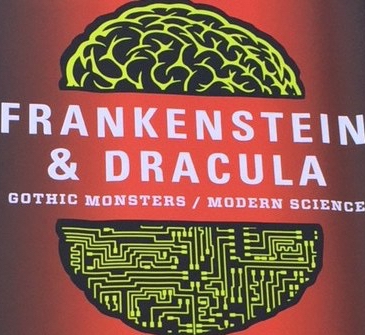 Yes, the most famous vampire of them all, Dracula, has invaded Philadelphia’s museum and library, the Rosenbach! But not to worry, he isn’t sleeping in the basement in a coffin or roaming the upscale Rittenhouse Square neighborhood. The original manuscript and early editions are part of a special exhibit to honor the 200th anniversary of … END_OF_DOCUMENT_TOKEN_TO_BE_REPLACED